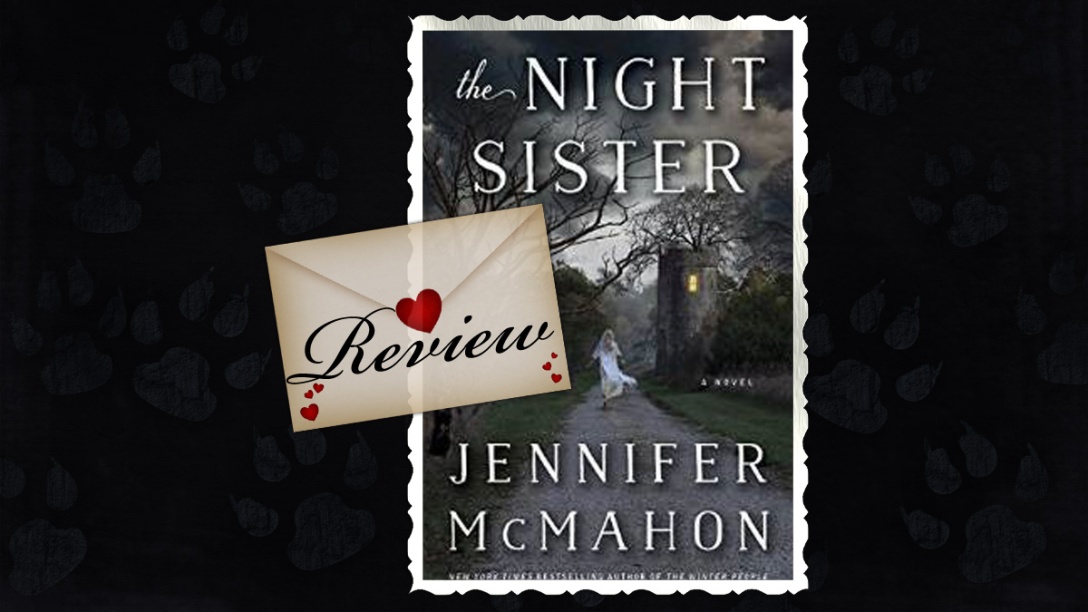 Blurb for The Night Sister by Jennifer McMahon

The Tower Motel was once a thriving attraction of rural Vermont. Today it lies in disrepair, alive only in the memories of the three women—Amy, Piper, and Piper’s kid sister, Margot—who played there as children. They loved exploring the abandoned rooms … until the day their innocent games uncovered something dark and twisted that ruined their friendship forever.

Now, Amy stands accused of committing a horrific crime, and the only hint to her motives is a hasty message that forces Piper and Margot to revisit the motel’s past, and the fate of two sisters who lived there in its heyday.  Sylvie Slater had dreams of running off to Hollywood and becoming Alfred Hitchcock’s leading lady, while her little sister, Rose, was content with their simple life. Each believed the other to be something truly monstrous, but only one knows the secret that will haunt the generations to come.

A dying motel with a custom built tower, a night-walking sister who is obsessed with Hitchcock, and a grandmother who tells stories of monsters combine to create a setting ripe for horrors of all kinds.

I really enjoyed the pacing of this book: the buildup, the suspense, even the time/perspective jumps in the storytelling (which I’m generally leery about). The psyche of the main characters was well done, the fear and illusion convincing to the–I was going to say “to the end,” but it wasn’t quite. The riddle of the 29th room, however, did not disappoint. The reality of what was going on wasn’t obvious from the first and nearly became obfuscated by further events that actually managed to crystallize the last quarter or so of the book.

I have to say, though, I wasn’t thrilled by the conclusion. It was too glaringly real and laughably unrealistic at the same time. It was undeniable to the main characters rather than leaving them in horror and doubt, yet it was so fantastical to me as the reader that it would never even give me a shiver on a cool night. It simply didn’t resonate with me, and it didn’t feel like it lived up to the setup and immersion created by the first half of the book.

View all my reviews

Where Legends, History, and Fairytales Meet

plumbing the depths of Irish and Celtic mythology, legend, and folklore

An Independent Non-Discriminatory Platform With No Religious, Political, Financial, or Social Affiliations